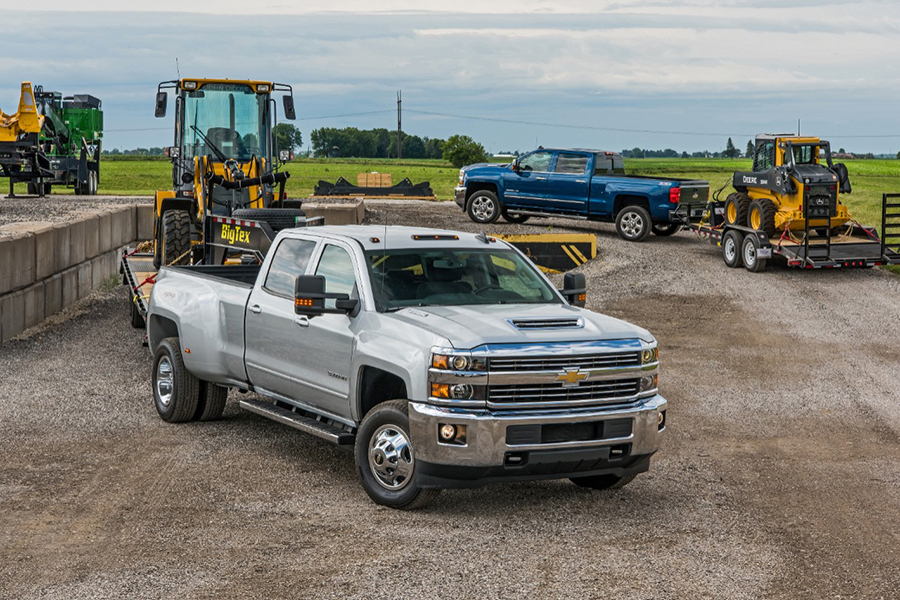 The Duramax History of Durability

With over 2 million Duramax diesel engines put into operation since its launch in 2000, no other automaker has as much diesel engine development experience for meeting the demands of the heavy-duty truck customer.

Moraine Manufacturing Facility and outside Warehouse; Reliability offices in Michigan